Valerie’s funeral at Arlington in June 2013, many of her fellow female aviators were able to attend; but those who could not be there in person sent in their coveted pilot wings as a symbol of their presence. Word got around and hundreds of wings were being mailed in from all over the world, many from women who didn’t even know Valerie. These wings were donated to the Women’s Memorial at Arlington National Cemetery along with many other pieces of memorabilia to create a “Wings for Val” exhibit that showcases the history, strength and solidarity of female aviators. Two years later, this became the inspiration for launching the Wings for Val Foundation.

Valerie’s family hosted a grand opening reception on April 12, 2014 to celebrate this special exhibit and to raise money to support the Women’s Memorial’s continuation of the exhibit and the Lt. Valerie Cappelaere Delaney Memorial Scholarship fund through Women in Aviation. We were thrilled to raise over $5,000 at this event. The exhibit is still available for viewing at the Women’s Memorial at Arlington National Cemetery. 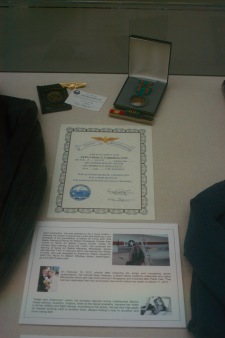 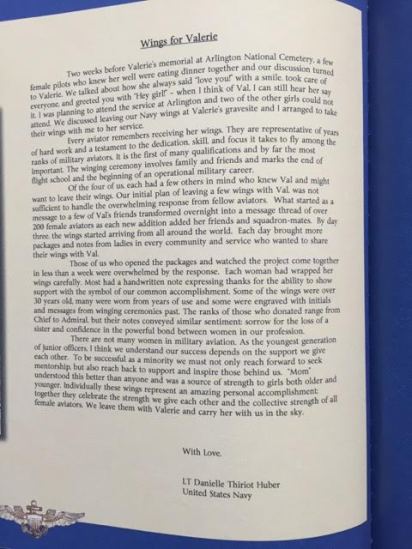 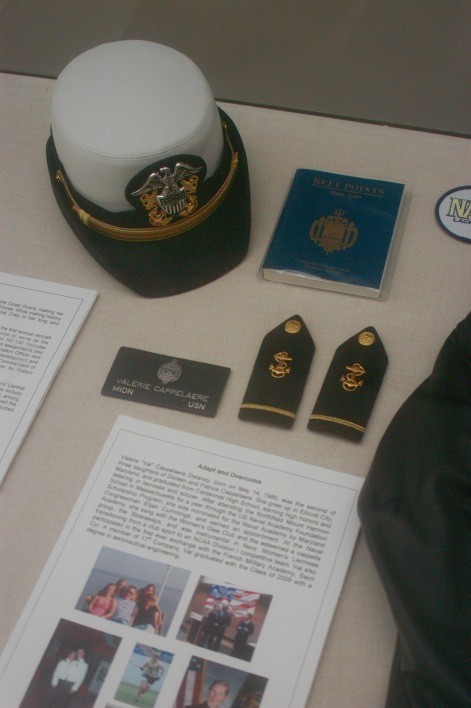 Book of all the names of women who donates their wings 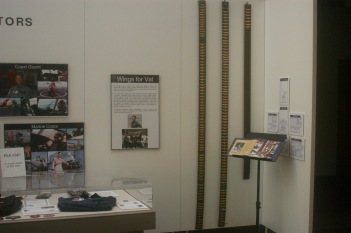